Court of Appeal Issues New Guidance on Children Cases with 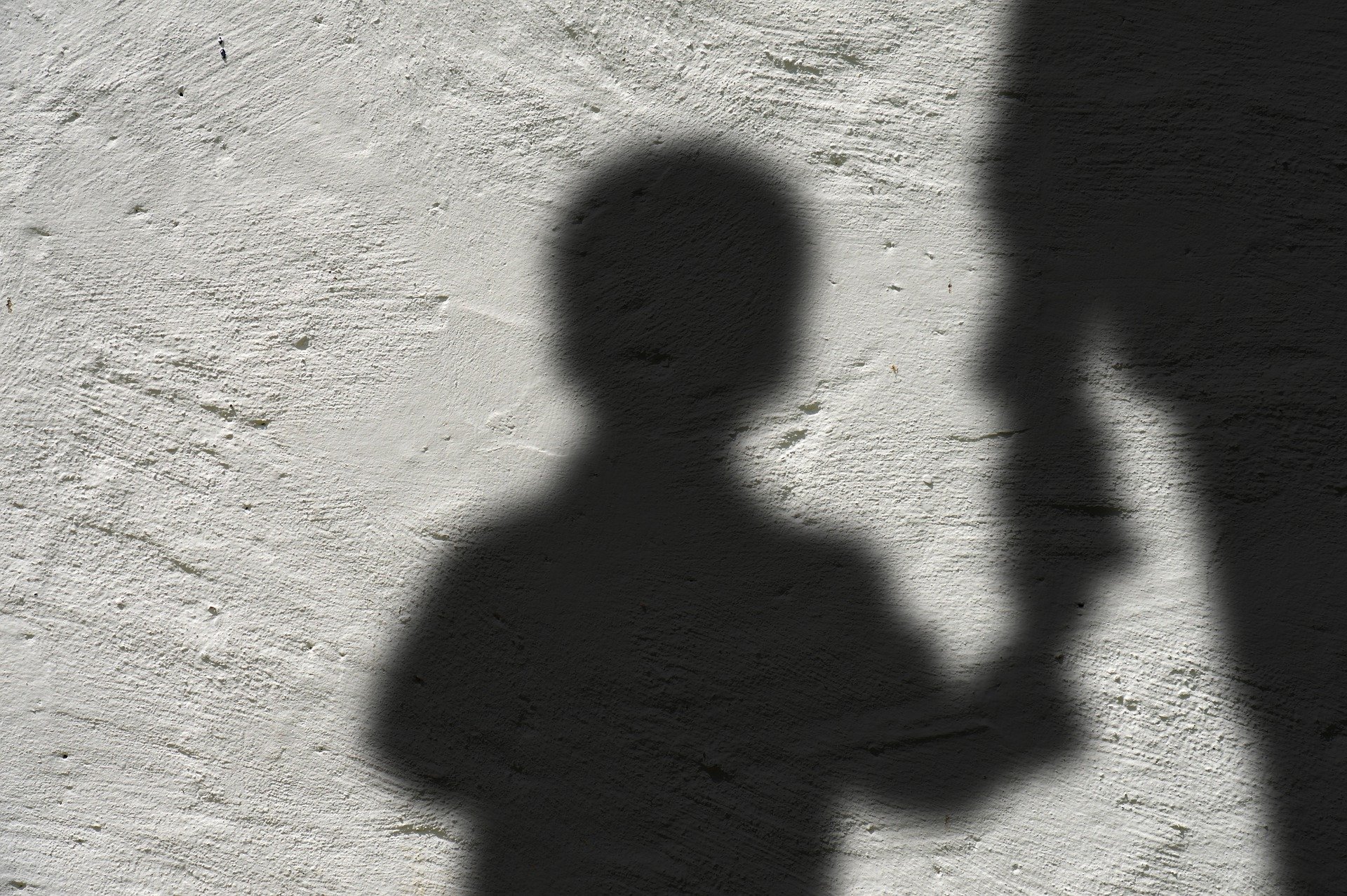 On 30th March 2021, The Court of Appeal handed down its judgement on four Children Act appeals where the cases involved allegations of domestic abuse.

Families Need Fathers, represented by leading national law firm Irwin Mitchell and by Sarah Morgan QC, Tom Wilson and Lucy Maxwell of 1GC Family Law, had been invited by the Court of Appeal to apply to intervene in the proceedings concerning the application of PD12J in children cases where there are allegations of domestic abuse, particularly coercive and controlling behaviour and rape.

The judgment details how while the guidance for judges on domestic abuse cases as set out in PD12J is sound, the appeals at the centre of the case showed different interpretation and implementation was causing issues.

The President of the Family Division, Lady Justice King and Lord Justice Holroyde concluded “each of these appeals are examples in differing ways of the importance of the modern judiciary having a proper understanding of the nature of domestic abuse and in particular of controlling and coercive behaviour”.

As a result, three of the four appeals have succeeded and there is new guidance included in the judgment on fact-finding hearings for a number of issues concerning interpretation of the PD12J.

Jenna Lucas, Family Law partner of Irwin Mitchell representing Families Need Fathers during the proceedings said: “The Court of Appeal’s judgment shows a modern and adaptive approach to cases where there are allegations of domestic abuse, and reinforces the need for the court and practitioners to give careful consideration and application of PD12J.

“It is clear from the judgment that there is much work still to be done on in this area and we can expect to hear more from The Harm Panel Report and the President of the Family Division’s Private Law Working Group.”

A representative for Families Need Fathers said: “We are pleased that the court recognises the need for those facing allegations to be aware of the case they must meet at an early stage, as we must not lose sight of the fact family courts are there to determine how children’s welfare is best met when parents are in disagreement.

“We were grateful to be invited to intervene in these proceedings and would welcome the opportunity to be involved with further work in this area, including the production of The Harm Report and the Private Law Working Group, referred to in the Court of Appeal’s judgment. We urge them to put a focus on early intervention and appropriate resourcing and procedures in the family justice system.”

For further information please contact Jenny Batchelor, PR Manager at Irwin Mitchell at jenny.batchelor@irwinmitchell.com or on 07775 803116.

Irwin Mitchell provides legal and financial services to businesses and individuals operating from 15 locations across the UK.

The firm is ranked as a market-leading legal services firm in the independent Legal 500 and Chambers UK guides to UK law with over 250 lawyers personally recommended.

Irwin Mitchell Scotland LLP is a separate Scottish legal practice regulated by the Law Society of Scotland and has an office in Glasgow.

FNF is the leading registered nationwide UK charity providing information and support on shared parenting issues arising from family breakdown, and support to divorced and separated parents, irrespective of gender or marital status. FNF is NOT a fathers' rights group - we support the best interests of children - namely mature and collaborative parenting by both parents - an objective which is inadequately promoted in the family court system and associated services.

FNF receive approximately 30,000 calls a year to our Helpline and thousands more rely on our local branch network and online support.