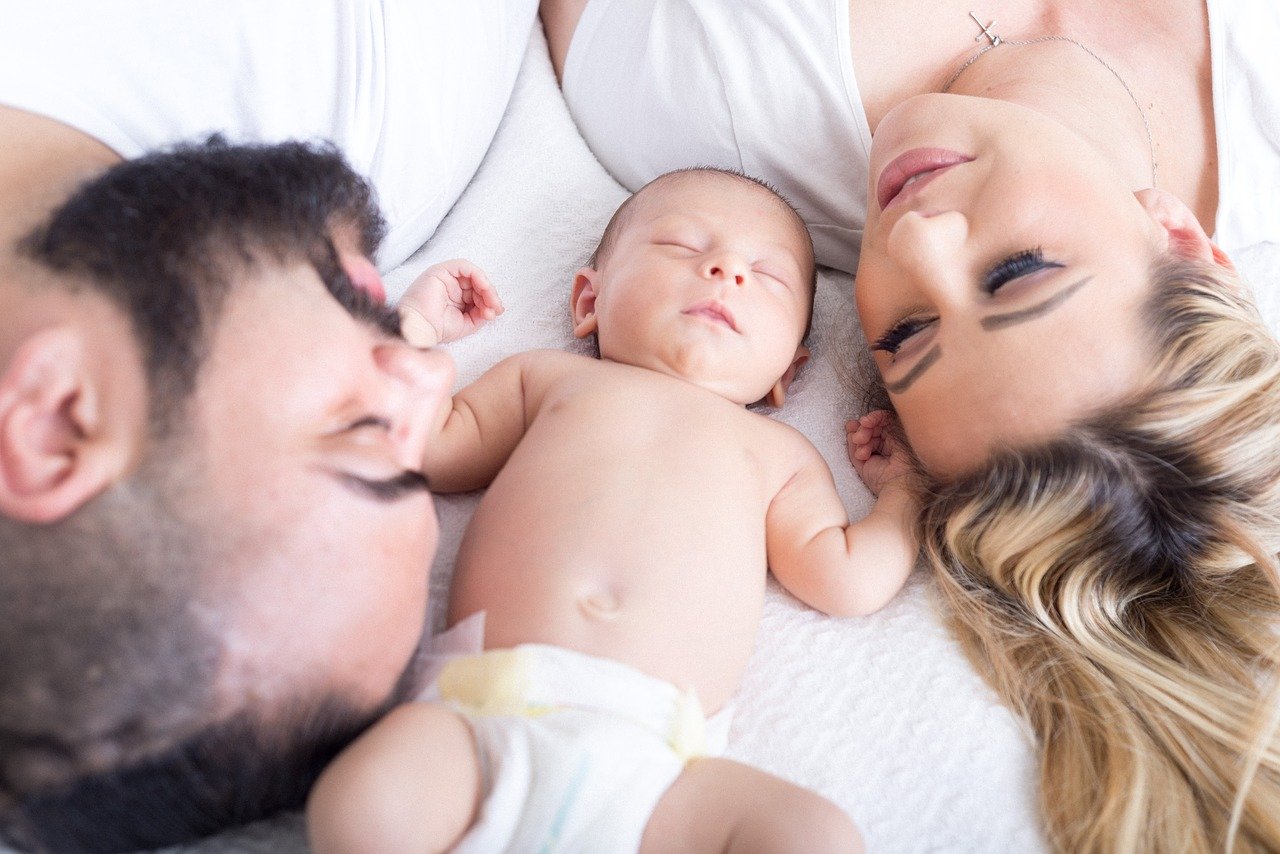 (Image by Stephanie Pratt from Pixabay)

Finland has just announced an increase in parental leave, equalising entitlements of mothers and fathers. The decision was made by Finland's coalition of five parties, all led by women, taking the view that gender equality had to take a priority. Aino-Kaisa Ilona Pekonen Finland's Minister for Social Affairs and Health said that this is an "investment in the future of children and wellbeing of families". She also added that "sharing parent responsibilities in everyday life will become easier, and the relationship between both parents and the child will be strengthened from the early childhood".

Jerry Karlin, Chair and Managing Trustee of Families Need Fathers says “The UK Government needs to recognise that the welfare of children is best met by two parents whenever possible. We have some of the most generous entitlements in the developed world for maternity leave whilst ranking near the bottom for paternity leave. This is not just a matter of gender equality, but rather of strengthening relationships between both parents and the child. Current policies of statutory maternity pay for up to 39 weeks contrast with just two weeks for fathers at just £148.68 per week. For a couple on average pay, there is a 96% gender support gap. Paternity leave must be properly funded and offered independently to each parent, on a 'use-t or lose-it' basis. We may not be ready for 7 months of parental leave for each parent, but two or three must be on the cards. Meanwhile, too many children are growing up without their fathers in their lives with an increased risk of delinquency and behavioural difficulties."

Relevant links can be found below.

For further information see the attached full Press Release and accompanying photograph and infographics or contact us on media@fnf.org.uk or phone numbers below.