To find questions and answers from FNF members' Q&A sessions with the Child Abduction Section of the Foreign and Commonwealth Office, please click here.

What is Habitual Residence in the UK?

The United Kingdom, when it comes to law, has something akin to a federal system. A number of different jurisdictions operate under different laws passed by different legislatures, though some Acts passed at Westminster apply to all of them.

The various jurisdictions within the British Isles are: England and Wales, Scotland, Northern Ireland, Jersey, the Bailliwick of Guernsey and the Isle of Man. Each has a distinct legal system, and this can cause confusion when a child is taken from one to another.

In legal disputes concerning children, the relationship between the constituent parts of the British Isles is governed by the Family Law Act 1986. The Act defines the United Kingdom as England and Wales, Scotland, and Northern Ireland, with the other islands (and "any colony") coming under the heading of 'dependent territories'.

Part I of the Act deals with 'child custody' and restricts its effect to situations where an order under section 8 of the Children Act 1989 (or its equivalent) in respect of custody, contact or education is in force or where an order has been made under the inherent jurisdiction of the High Court. Any such order made in any of the jurisdictions must be recognised by the other jurisdictions and have the same effect within them (except where the order concerns enforcement, in which case it must first be registered in the jurisdiction concerned).

Under the Act (insofar as it relates to children) a major consideration is that of the child's 'habitual residence'. Under section 41 of the Act the child will be treated as being habitually resident in the original jurisdiction for a period of one year unless there has been agreement from "all persons having, under the law of that part of the United Kingdom or that territory, the right to determine where he is to reside". So, unless there is a Residence Order in force, an application can be made for the child's return in the first twelve months.

There is an additional problem however if the parents were not married and the father does not have Parental Responsibility.
Section 2 (2) determines that: "a court in England and Wales shall not have the jurisdiction to make a section order in a non matrimonial case unless the condition in section 3 of this act is satisfied".

It is also possible to apply in any jurisdiction for an order restricting the removal of the child from that particular jurisdiction (e.g. a Prohibited Steps Order in England and Wales) subject to consent of the court. The test of habitual residence does not apply under the Act where the child has reached the age of sixteen.

What about overseas holidays?

Under the Child Abduction Act 1984, it is an offence for any person to take a child out of the UK without "appropriate consent", unless they have a Residence Order and the absence is less than 1 month. The prior agreement of the other parent is always desirable.  If they have a Residence Order in their favour they do not have to obtain consent unless you have a Contact or Child Arrangement Order which says the child should have contact with you during this time.  In that case, unless you give consent it is an offence to take the child out of the country.

If you have a Residence Order in your favour or a Child Arrangements Order which states your child lives with you, and there is no order saying the child should have contact with someone else during the holiday, you can take the child out of the UK for up to one month without seeking consent from anyone (though anyone else can apply for a Prohibited Steps Order to stop you if they know of your intentions).

If there is a Residence Order in favour of another person then you cannot remove the child from the UK unless you have written consent from every other person who has parental responsibility or has obtained leave of the court (e.g. by Specific Issues Order).

Where both parents have parental responsibility and there are no restricting orders in force then each is expected to obtain consent from the other parent before taking the child out of the UK or face possible prosecution for abduction and/or an application under the Hague Convention (see below) for the child's return to the jurisdiction.

What is classed as Abduction?

Section 1 of the Child Abduction Act 1984 states that:

(1) ...a person connected with a child under the age of sixteen commits an offence if he takes or sends the child out of the United Kingdom without the appropriate consent.
'Appropriate consent' broadly means permission from everyone who has parental responsibility for the child or (where this is refused) leave of the court. Any prosecution under the Act requires the consent of the Director of Public Prosecutions. The maximum penalty for a conviction is seven years imprisonment.

Defences to a prosecution under the Act include a belief that consent had been or would have been granted, that consent was not obtainable by reasonable steps (e.g. where the other parent could not be contacted), or that consent was unreasonably withheld (except by someone who has a Residence Order or 'custody' of the child).

Can I return my child to UK Jurisdiction?

If a child for whom you have Parental Responsibility is taken to live abroad without your consent or in breach of a court order you may apply to have him/her returned under the Hague Convention, as enacted by the Child Abduction and Custody Act 1985.

A return to UK jurisdiction will enable you to have the case heard in the UK courts. Note that the Hague Convention does not apply to cases within the UK (e.g. England to Scotland, Northern Ireland, Jersey etc) even though the legal systems are distinct and separate in each country.

Can the child be removed from UK Jurisdiction?

Permission for permanent removal of a child from the jurisdiction may be granted by the court under the Children Act 1989.

The procedure involves applying for a Specific Issues Order. The criteria for a successful application for leave to remove are that the custodial parent's proposals can be shown to be 'reasonable' and 'realistic', and are consistent with the child's welfare.

The wishes of the child are considered in the light of his/her age and understanding. Though the court has wide discretion, the views children aged 11 and upwards normally exercise greater influence on the outcome. A teenage child who refuses to board a plane is unlikely to be forced to do so.

Where can further information be obtained?

CAFCASS & Social Services When is the report ordered? A Children and Family Reporter will normally be asked at the…

Change of Surname Prior to the implementation of the Children Act 1989 on 14th October 1991, under section 41…

Changing who the child lives with

There is currently a lot of coverage of a case heard in a Bristol court, which was expected to result in…

In 2011 and 2012, the Child Abduction Section of the Foreign and Commonwealth Office answered FNF members' questions on how… 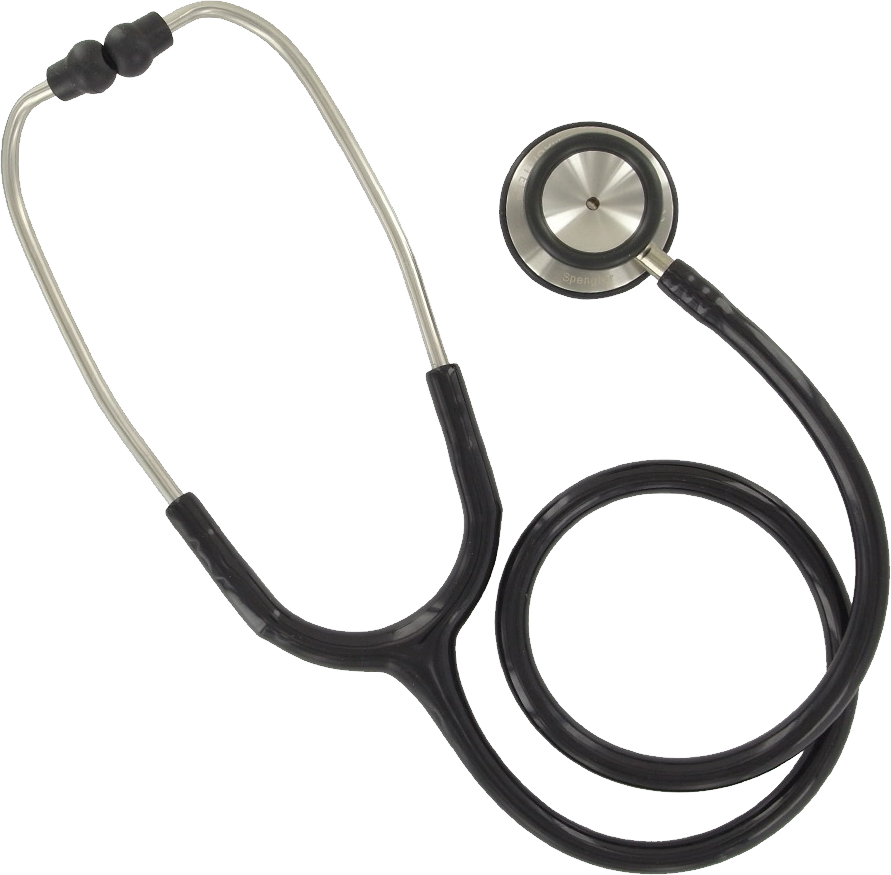 What information can be accessed? Parents with parental responsibility for children under the age of 12 should be able to…

Many people find that despite having a Child Arrangements Order the other parent doesn't comply. This article covers what legal…

Family Court: Purpose and Use

Family courts are there to assist in disputes and disagreements about what is to happen to a child. Judges are…

We have developed a glossary for the most commonly used legal terms in family courts.

How do I go to court and…

There are a range of application forms to use, the most common, the C100, is to commence family proceedings.

Handovers are where you are picking the kids up from your former partner to spend time with you, or when…

DRAFT Below are several examples of myths which do not apply:    The Courts are anti‐father.  If you are a…

Members of Families Need Fathers can view our Factsheet on Parental Alienation here. Here is a link to a 2017 judgement…

Parental responsibility (PR) in family law is a legal status derived from the Children Act 1989. You may be quite…

Separated parents can get into arguments over access to school, school reports, attendance of sports days, concerts, paying for uniforms,…

What information can be accessed? One of the most frequently heard complaints made by parents at FNF meetings is that…

An unmarried father has few legal rights with regard to his children unless he has Parental Responsiblity (PR). All married… 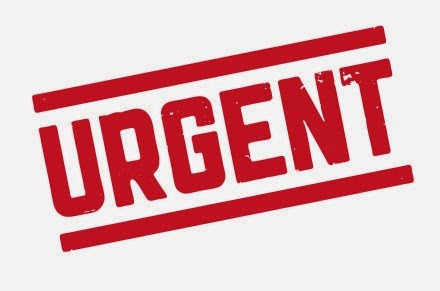 DRAFT There are some specific situations where there is extreme urgency in getting Child Arrangements in place. When these arise… 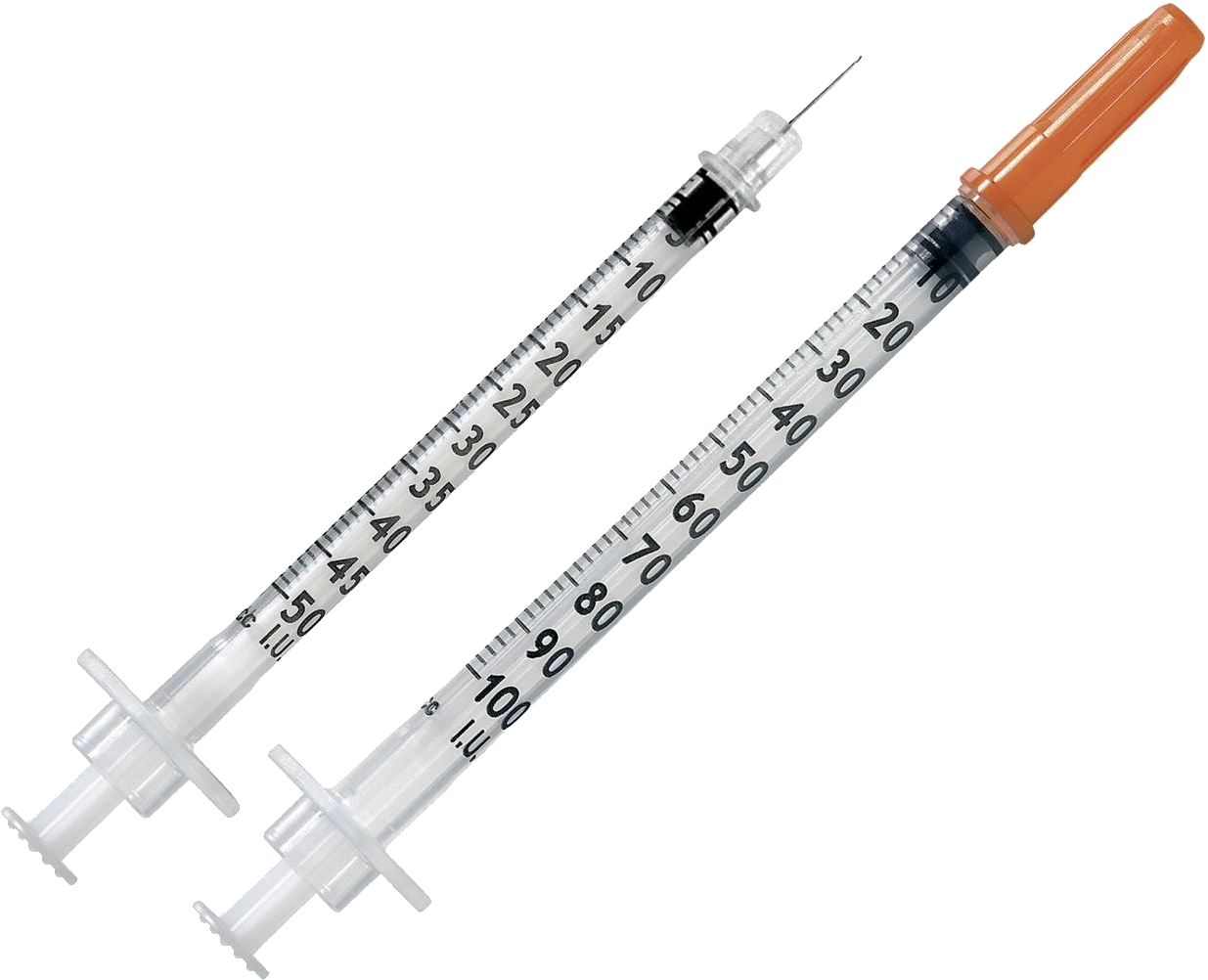 Vaccinations - the law when parents do…

What to ask for when you go…

It is important to consider what precisely you are asking the court and when to do this.