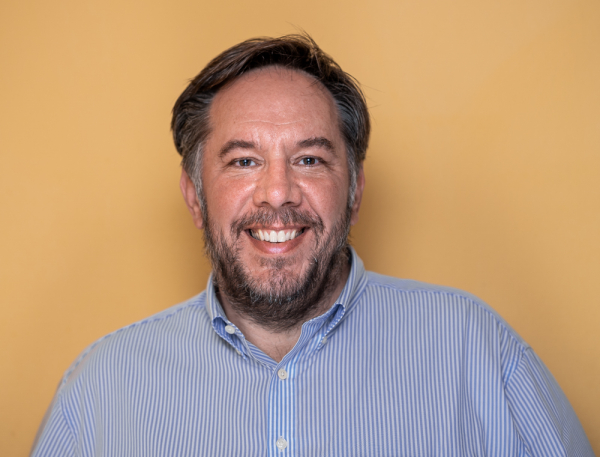 Paul's interest in becoming an FNF trustee stems from two periods in the family courts. 2009 and again in 2018, when he realised the 'system' had not improved at all considering the change in age of his daughter. The Courts and Cafcass had only worsened. What is more, the co-parenting support groups had very fragmented and begun competing with each other. The fragmentation of such groups has allowed single-interest groups to dominate the agenda of shared parenting.

Paul sees FNF as the pioneer and leading support group and as the group which should be the unifying force for positive co-parenting post-separation.

He is happily (re)married since 2013 and his wife is currently pregnant with twins!

His primary contribution to FNF is professional finance and corporate governance. He has an MBA from Cranfield School of Management and he is a qualified accountant. He has extensive knowledge of the Companies Act 2006, and roles and duties of directors (and trustees). He is a director of companies in UK and Overseas and CEO of a company employing ~3,000 people.

Whilst in a different field, he has been successful in lobbying the UK government in their advisory role to overseas governments on the use of alternative fuels and of GHG emissions. He understands the tenacity required for such lobbying and is adept and building professional networks, locally and internationally. They have an 83% success rate in R&D grant applications with the UK Government, in relation to alternative fuels and emissions reductions.

His contribution would also be the development of sustainable revenue through commercial ventures and sustained sponsorship. The development of grassroots support and the rejuvenation of the local network groups.

He is naturally adept at marketing and promotions and the use of modern media tools for the promotion of ideas and campaigns.