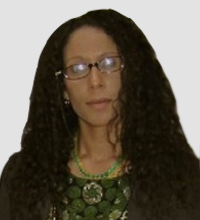 Michelle joined FNF in July 2021 and is responsible for the charities operations.  Michelle has spent the last two decades working in the charity sector, designing, managing and delivering services that offer frontline support and information.  Having begun as a counsellor and frontline advisor Michelle remains in touch with the direct needs of the groups and service users she has supported and this is fundamental to her approach in her charitable work.  Michelle has worked in the addiction, social care, youth and bereavement sectors managing services, staff and volunteers, delivering peer support and counselling intervention, more recently assisting peer support platforms on behalf of the charity Gingerbread. 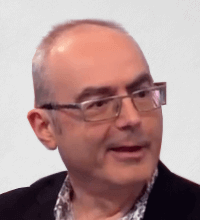 Michael has 25 years of commercial experience and a further decade in the charity sector. He has been a management consultant, an executive at Tesco and held a number of managerial positions at B&Q’s head office, including in Merchandising, New Format Development and Buying when he had direct responsibility for a budget of over £50m. He then joined ICI Paints as their Customer Marketing Manager and later held a number of marketing positions including Group Brand Manager for Dulux paints where he innovated and launched several successful new product ranges.

Michael’s family difficulties led him to become involved with FNF as a volunteer in 2009 and subsequently joined the staff team looking after the finance side of the organisation. For three years Michael maintained his involvement at FNF whilst Head of Finance and Operations and Company Secretary for spinal cord injury charity, The Back-Up Trust. At Back Up as a member of a Senior Management Team, he led the organisation through a period of income and services growth of 40% to £1.5m. Michael returned to FNF in December 2015, to work for four days a week as Business Manager, responsible developing the activities of the national office.

Michael is all too familiar with the shortcomings of the family justice system. He has been in protracted, expensive, High Court proceedings for several years, both as a legally represented father and as a litigant in person. He is painfully aware of how a lack of appropriate interventions by courts and other agencies can lead to alienation of children from a once loved parent.